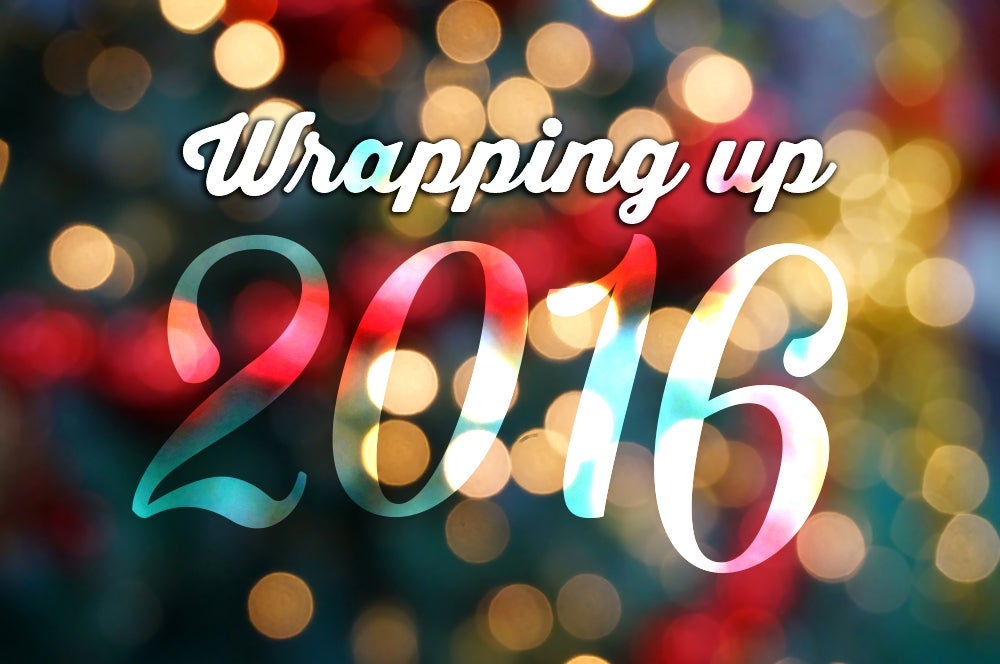 The 2016 market has been unique due to its many layers throughout the year. The beginning of the year was incredibly frothy through the Spring. It was a crazy market in which multiple offers were the norm. This didn't allow for buyers to due their due diligence in the traditional sense. Instead, all of that work was required up front prior to putting in an offer. From pre-offer inspections, reviewing of strata documents, confirming financing, etc. We saw many buyers having to pay several thousands of dollars over the list price. This also skews or calls into question what the real market value is of a property

Historically, Summers tend to be slower than other times of the year and this year we returned to a more balanced market at that time. It was then that the provincial government introduced the Foreign Buyers Tax which came into play in early August. This legislation was designed to intentionally cool the market and also satisfy those who looked to the government for action to stem the effects of foreign investors in our local markets. Some look at this as meddling in a free market or a tax grab and there may be unintended consequences.
Through the course of the last few months we have also seen tightening restrictions on mortgage regulations. This may sound rather "Big Brotherish", as it is designed to stop people from getting in too deep and over their heads financially. The reason to tighten the regulations is to make sure debtors can afford a bump in interest rates. One does not need to be a rocket scientist to figure out that these steps being taking by the Federal Government is foreshadowing of an inevitable increase in rates at some point in time.
Earlier this month the Provincial Government introduced the BC First Time Home Buyers Loan Program in which the BC government will help first time homebuyers with an interest-free loan (for 5 years anyway) for their down payment. The jury is out as to how successful this program will be, but it is recognized that the initial down payment is what is holding back many from entering the market and first time buyers are the backbone of the market. In fact, many tenants are paying more in rent than they would be paying for a mortgage. This comes on the heals of the City of Vancouver implementing the Empty Homes Tax. This tax will penalize those who allow their home to sit empty. The desired effect will be to increase the rental stock in the City, which is in an all time low. Many however, consider this to be just another tax grab. If the project is successful, look for it to expand to other municipalities in the New Year.
To round out the 2016 we watched (in horror) the results of the US election. According to many reports the Canadian Immigration websites shut down due to too many hits with American citizens researching the requirements to move to Canada. Already we are seeing real estate seminars about how to connect with US buyers. However, our friends to the South will also be hit with the new 15% Foreign Buyer Tax if they decide to move to Metro Vancouver.
All of these issues have set us up for an uncertain start to 2017. Keep in mind we have a Provincial election right around the corner as well. My prediction for 2017 is one of recalibration as these new programs, taxes and election results begin to show their effects on the market. However, at the end of the day, every market is driven by consumer confidence. A major checkpoint will be at the end of March / April when the Spring market has typically gained some strength. Keep in mind that many Buyers and Sellers are not shackled by what the market may or may not do. They are downsizing, being transferred, having a baby, etc. In these cases one simply needs to adapt to the market and implement strategies which will serve them best in whatever market we may be facing. This is where I can help!
Here's to a fantastic 2017