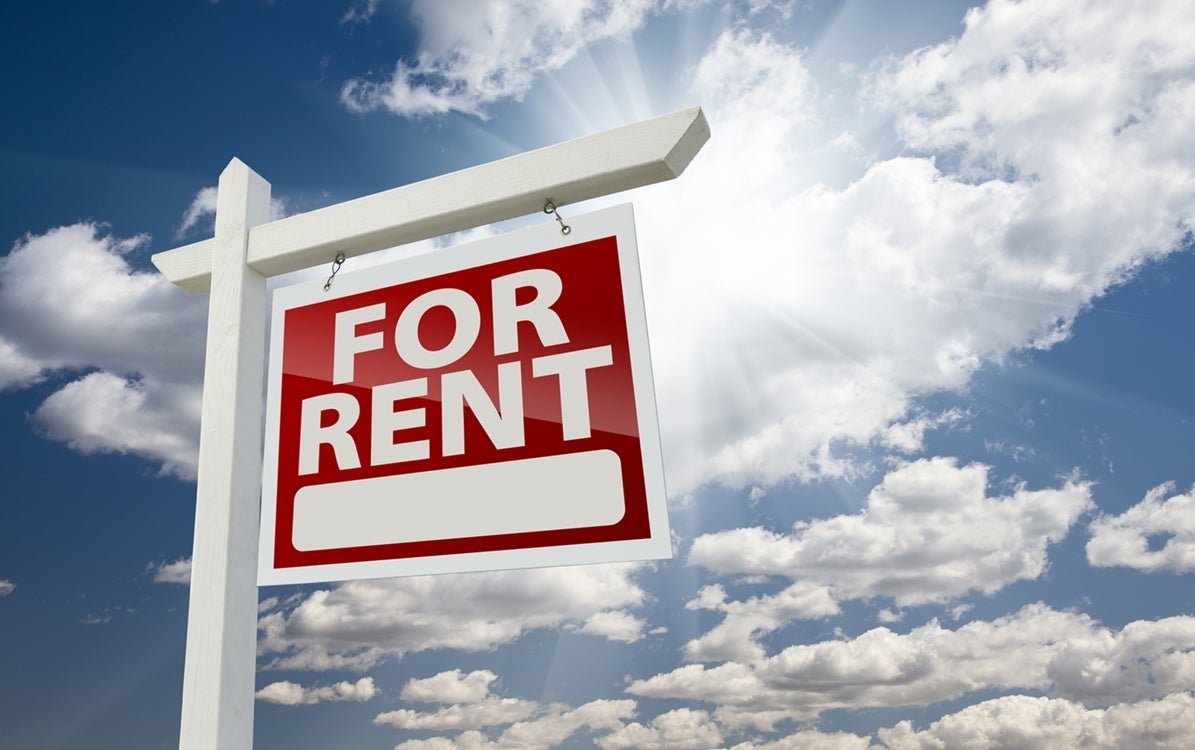 It’s no secret the region suffers from lack of affordable rental housing. However, the numbers in the North Shore are even lower than in other parts of the Lower Mainland. According to Canada Mortgage and Housing Corporation, the City of North Vancouver has a 0.3% rental vacancy rate, compared to 0.7% of metro Vancouver. The City of North Vancouver is in a particularly tough position, since it simply doesn’t have any more room for growth. Last month, in an effort to approach this issue, as well as the lack of affordability, the council of the City of North Vancouver approved unanimously secondary suite and coach houses on single-family lot. The change triples units per lot. According to the city, the uniformity of the citywide bylaw should prevent major spikes in property value.
Secondary suites have been permitted in the City since 1993 and coach houses were approved in 2010. However, it was one or the other. Currently there are 3,850 single-family homes in the City of North Vancouver that have the minimum lot size to have a coach house. There are only 55 coach houses in the City of North Vancouver or 2% of the eligible lots in the City have coach houses.
Secondary suites and coach houses can be rented or reserved for family use, but cannot be sold or stratified.
Even though the city council voted unanimously in favour of the new bylaw, there is concern regarding parking regulations, as the new bylaw only requires two parking spots for each single-family lot. Changing the requirement to three parking spots will eat up most of the lots’ area for coach houses, city staff argued. As single-family homes become triplex, street parking will need to be regulated, particularly in the areas close to commercial zones. The council vowed to do their part in regards to street parking.  One of the most memorable quotes of the council meeting came from Mayor Darrel Mussatto: “Maybe we can look at housing people as a priority as opposed to housing cars.”
Coach House as a downsizing option
Currently, 1 or 2 people occupy 60% of houses in single-family lots. The massive depopulation results in a bigger ecological footprint. The council hopes to provide housing options for older residents that wish to retire at their home, while increasing the population density. During the bylaw presentation, the city staff emphasised coach houses as an alternative option for senior residents, as they have better accessibility and are a single level. The zoning bylaw allows coach houses up to 1,000 square feet and 1.6 storeys. The rental of the main home and secondary suite (if the single family lot has one) could potentially be other sources of income for people that choose this option.
An option for entry-level homeownership
As for those looking to buy a detached home but are put off by the high market price, the policy opens up more means of rental income with the possibility of not one, but two mortgage helpers (if there is a secondary suite and a coach house in the property).
If you would like to explore this option, contact me. I will be happy to help you in the search for your dream home.