Traffic: the challenge of the North Shore 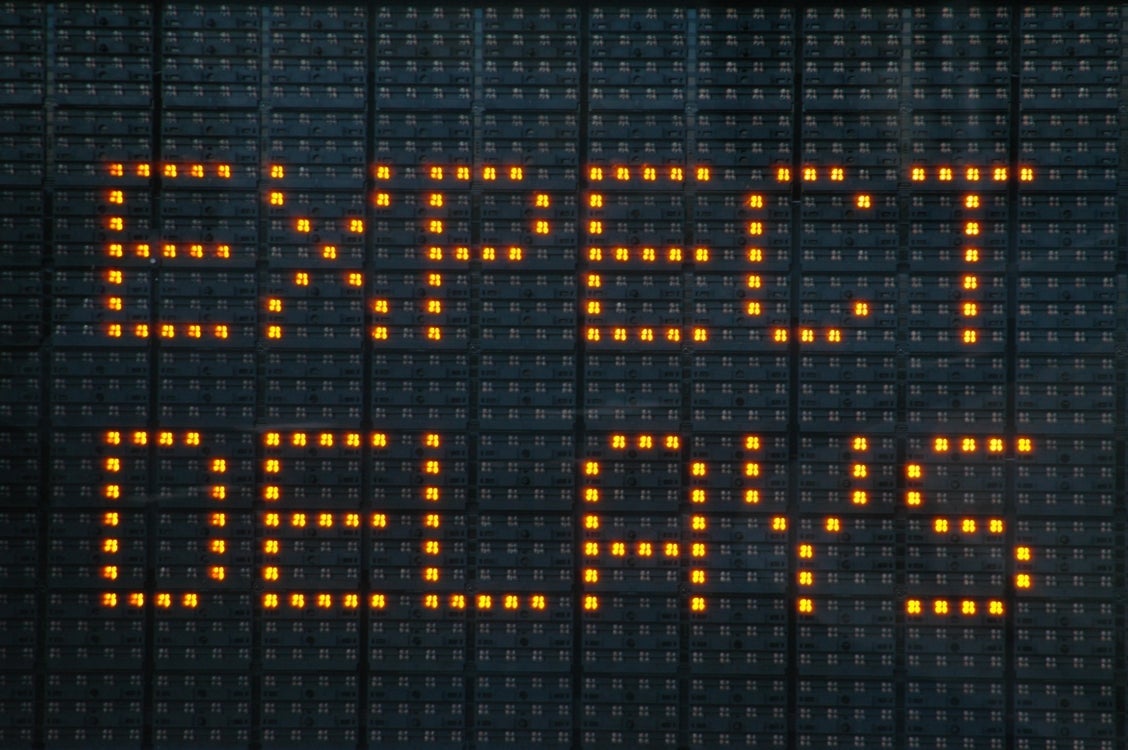 If you live in the North Shore, you know one of the major challenges in the region is traffic. During rush hour, it can take a long time to go across the bridges and it feels the gridlock is constant. In the last decade, commuter traffic alone increased by 14% –about 3,000 more vehicles a day. It doesn’t sound like much, but it’s had a big impact in the mobility of the region.
According to the North Vancouver Chamber of Commerce, it is the thriving economy in the area that has increased the demand for access to the community that is bringing parts of the region to a standstill during many hours of each day. Sure, there has been a lot of new developments (and there are more being built), however, population in the City of North Vancouver growing by only 0.5% annually, while in West Vancouver it is actually decreasing by 2.1%.
Consider these three facts for a second. North Vancouver is home to:
So how will the North Shore face the challenge of mobility in the next few years?

One of the most troublesome traffic spot in all of the Lower Mainland has become the Second Narrow bridgehead in the North Shore, which is related to the expansion of the Port Mann Bridge to 10 lanes in 2012. While south of the bridge, Highway 1 has been expanded to eight lanes, in the North Shore it’s only four lanes.
To address this issue, the three levels of government are providing a total of $150 million over seven years to upgrade two interchanges and add a third at Mountain Highway. However, this will not translate in more lanes in the Highway this side of the bridge.

Last month, the three municipalities of the North Shore (City of North Vancouver, District of West Vancouver and District of North Vancouver) endorsed the plan to form a North Shore municipal transportation committee. Some of the priorities the committee plans to address are: considering a single North Shore transit operator, exploring the possibility of a joint bus depot, lobbying for a B-line bus from Maplewood to Dundarave, completion of the Spirit Trail and better traffic management at provincially controlled intersections like Taylor Way and Marine Drive.
However, it feels like this effort might be coming a decade too late and won’t address the real issue: the need for public transportation. At the end of the day road expansions are just band-aids for traffic and won’t offer a permanent solution, just look at Los Angeles, Seattle and most American cities. We should be looking at examples from cities that prioritized public transportation such as many European cities or Seoul, Singapore and Tokyo. Yes, for these cities public transportation was always at the core of their development, but let’s consider Medellin’s example.
Once one of the world’s most dangerous cities, Medellin, Colombia is now revered as a great success story in public transportation. With a great subway system (built in the early 2000s), a bus rapid transit system and the MetroCable (which connects the communities found on the elevated and steep mountainsides of the city). Yes, Medellin’s example might seem too crazy for the North Shore, but not if we take the Lower Mainland into consideration. There has to be an integral mobility plan at a regional level to improve the traffic challenge we are facing today.

Biking is central to the North Shore’s mobility plan. In 2012, the City and District of North Vancouver jointly developed the North Vancouver Bicycle Master Plan, with the goal of establishing a bicycle network that provides safe routes.
A year and a half ago, the City of North Vancouver decided to study the possibility of installing a bike lift in four possible locations: Spirit Trail along East 4th (Kennard to Heywood); West Keith Road (Bewicke to Jones or Chesterfield); East Fourth Street (Heywood to Hendry); and Queensbury (Spirit Trail to East Third Street). Trondheim, in Norway, is the only city in the world that current has a bike lift. So far, the City of North Vancouver hasn’t presented the study’s result.
According to the Greater Vancouver Board of Trade, the Lower Mainland will grow by 1 million people in the next 25 years, which will require 500,000 more housing units, many of which will need to be accommodated in the North Shore. How will we manage to move around the region without planning for the future?

Lower Lonsdale: the most sustainable place to live in the North Shore

With the traffic challenge growing every day, it isn’t strange that Lower Lonsdale has become one of the hottest places to live in the North Shore. Thanks to the Seabus, downtown Vancouver can be reached in less than 15 minutes – not to mention how nice and stress-free is this commute. Since January the Seabus runs on Sundays and Holidays every 15 minutes (before it ran every 30 minutes), increasing 5% the ridership.

If you would like to explore the option of moving to Lower Lonsdale and forget being stuck in traffic, contact me. I will be happy to talk about your possibilities.