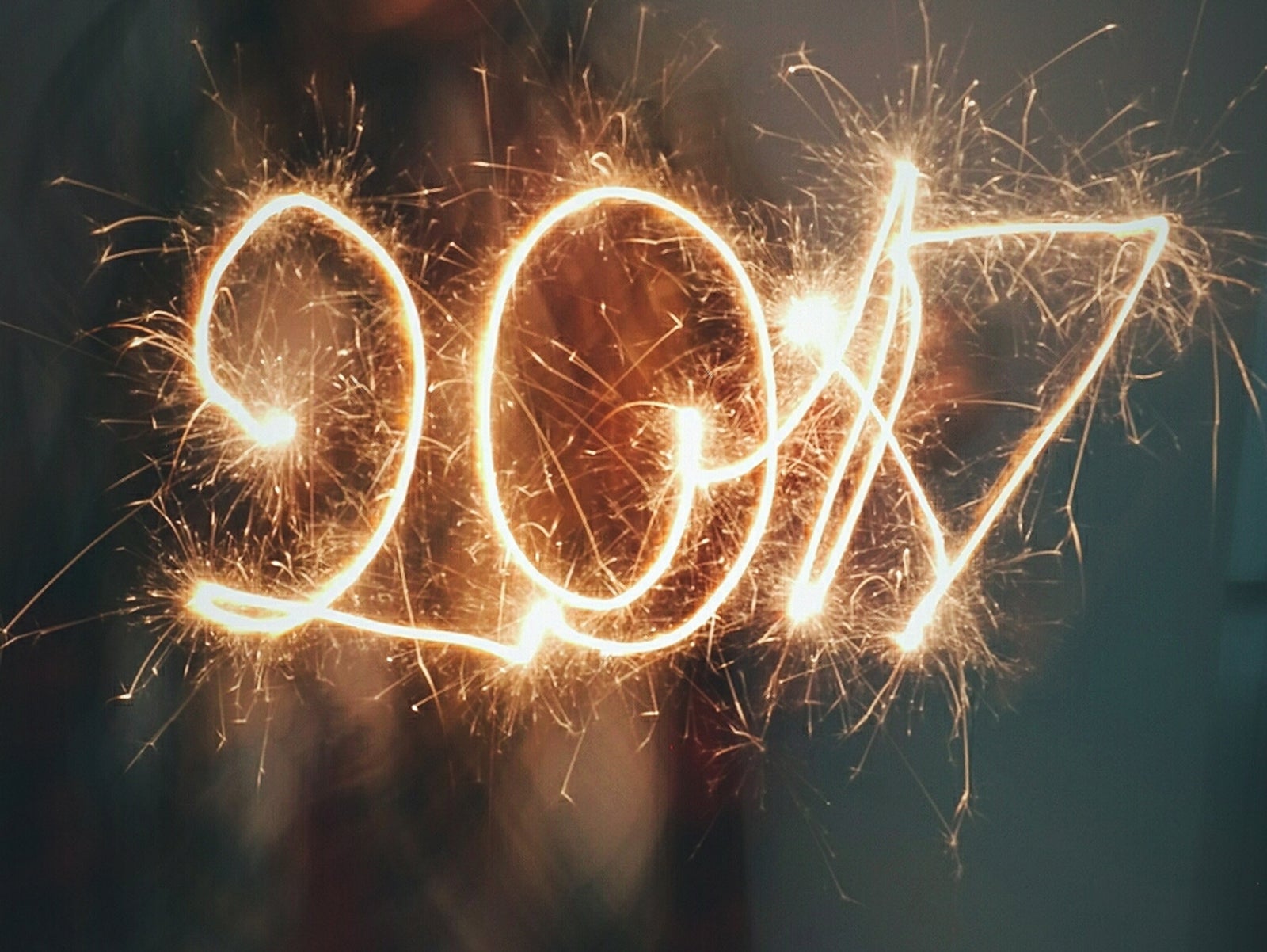 As we approach the holidays and start saying farewell to 2017, I’d like to take the opportunity to review the real estate market on the North Shore. As usual, let me be clear that the market is different in the Greater Vancouver Area from other Canadian cities. The same thing goes to our micro market; you can’t paint the North Shore’s real estate market with the same brush, North Vancouver versus West Vancouver, Deep Cove versus Lower Lonsdale.

One thing is for sure: this was not the frothy market in detached homes as in 2016. However, there was a lot of competition particularly in the condo market, which was the big winner this year.

The aftermath of the Foreign Buyer’s Tax

The Foreign Buyer’s Tax was introduced during the summer of 2016. As it happens with any changes and modifications, there was an immediate reaction as people began to understand its implications. Over the course 2017, the market has responded and re-established many of the qualities it had before.

The Foreign Buyers in the Greater Vancouver Area turned out to be around 5% or so. Some areas have a higher percentage of foreign buyers like Dunbar in Vancouver, but it is not as widespread as some people might have thought.

Even with the tax, the lack affordability remained. Here is why:

The people that I was working with this year were all locals, and when we were in multiple offers, most of the other buyers were locals as well. Many of these people already living on the North Shore and are trying to get into the real estate market. There are also locals buying investment properties and other residents of the Lower Mainland migrating to our area. The North Shore is not as cheap is it used to be, but it is certainly cheaper than other neighbourhoods in Vancouver, such as Kitsilano and Yaletown. Yes, foreign buyers have an impact on our local real estate market, but it might not be as much as some people might have previously thought.

The first interest hike in nearly seven years happened in July, followed by another one in early September, bringing the benchmark interest rate to 1%.  These hikes might not seem like much but are now having a direct impact on affordability. Also, analysts have suggested there will be future interest rate increases next year. This is something to keep an eye on, especially for those that don’t have a fixed rate on their mortgage.

Our local market this year

This year we experienced the Foreign Buyer’s tax aftermath and the big unknown was inventory. In North Vancouver, we came out of the gates similar to past years, but once again from February to May, the inventory remained relatively low. The lack of inventory created more competition, especially in the condo market where there were multiple offers on a daily basis. Over the course of the year, the inventory of condos hasn’t increased much despite the number of new developments in our area.

However, we have seen in North Van – and especially in West Van – that the inventory of detached houses is gaining ground. In North Vancouver, the inventory right now is the highest it’s been since 2014, while in West Van it surpassed 2014’s inventory level at this time of year. In other words, we are seeing inventory increasing particularly in detached homes and subsequently seeing downward pressure on homes. The majority of houses selling in our area are selling under the list price; this was unheard of a year ago. This is certainly not the case for condos and townhouses and it might take a long time for this to change particularly due to the lack of affordability and high demand.

Check back next week for our projection for 2018.

Are you thinking of selling or buying your home on the North Shore? I’d love to talk about the opportunities in our local real estate market. Contact me here.