The Flavour of Lower Lonsdale 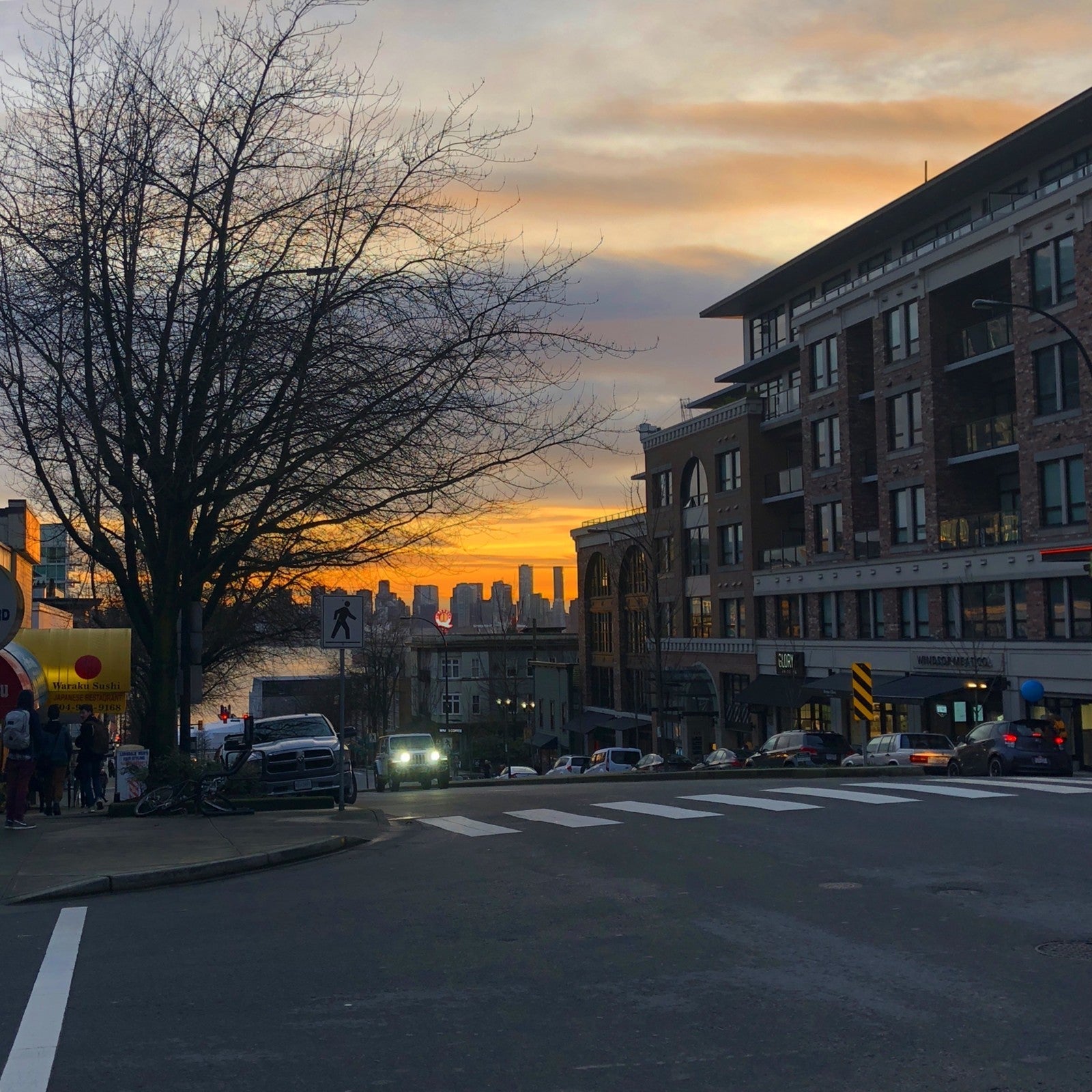 Lower Lonsdale has long been a culinary destination on the North Shore. First came the family and chef-owned restaurants and a few years later, the big chains, who saw opportunity in the bustling changing area.

The first blocks of Lonsdale offer award-winning, world-class cuisine: Italian, Greek, Belgian, Northwestern, Korean, Japanese, Plant-based. The question is not what’s available, but what are you in the mood for.

The following are eight of the area’s most popular restaurants.

Last year, Maru won the third prize of the Best Korean Restaurant in Vancouver on Vancouver Magazine. It is a first-time venture for chefs Bobby Shin and David Jo. The website describes the food here as “home style and casual,” and according to the Westender, it’s an accurate summation.

The location on Lonsdale is one of the five locations for those seeking comfort food. Its cozy ambiance, food, and soups will warm you up, especially on the cold rainy days.

Fishworks
91 Lonsdale Avenue
With eight years under its belt, this seafood restaurant has one of the most sophisticated plates this side of the Burrard Inlet. According to the Georgia Straight, “Not only does this stylish restaurant offer consistently appetizing food from the sea, it has also caught on to the sensible culinary concepts of local fare and sustainable practices.”

The North Shore arm of the Corsi family’s Quattro group opened its doors in 2000 in the same location where proprietor Antonio Corsi opened his first restaurant, Trattoria Corsi, in 1980.  According to Vancouver Magazine, “Pastas are consistently excellent, as is the service. The wine list might well be the best on the North Shore where Italy is well represented and several are offered by the glass.”

With one of the most spectacular locations in the area, PIER 7 has two of the most jaw-dropping patios. Its culinary team has created a menu that is seafood-focused, with an emphasis on boat-to-table choices, and seasons offering of meat and poultry.

In less than a year, it has become one of the neighbourhood’s favourite brunch place and was voted best new restaurant by the readers of the North Shore News in the category favourite new restaurant. The Vancouver Sun describes it, “At Lift, it’s everyday food amped up with quality ingredients and cooking smarts. Everything’s made from scratch, including breads, sausage, pastrami and smoked trout.”

In 1984 Thomas Makris and Helen Babalos opened Anatoli Souvlaki in North Vancouver. They had a dream of combining the food of Greece with great service to add some Mediterranean style to the North Vancouver restaurant selection. And they have been very successful.

Opened its doors almost three years ago in one of the most iconic buildings of Lower Lonsdale and became the third location of the restaurant group. By collaborating with local food and beverage purveyors, Tap & Barrel develops unique products and act as a platform to showcase the best talent our province has to offer.

Earnest Ice Cream
127 West 1st Street
Less than a year old, this store of frozen treats has become a Lower Lonsdale favourite – rain or shine. And once you have tasted their ice cream, it is easy to understand why.