Solving neighbour or strata disputes through the CRT 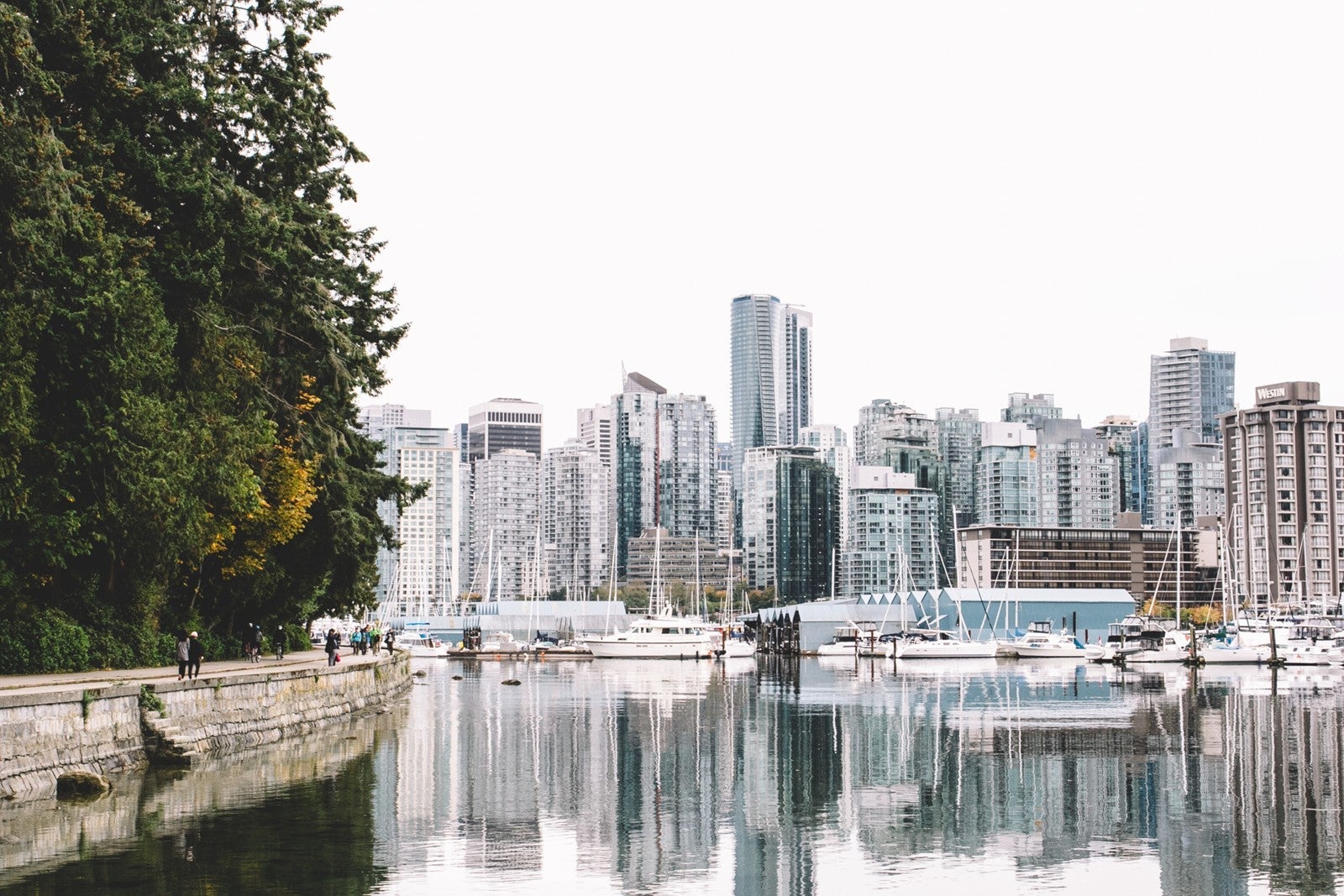 There are more than 31,000 condo complexes in BC; inevitably there are going to squabbles and disagreements. A few weeks ago, a client told me about having a dispute with a neighbour and looking to the Civil Resolution Tribunal, Canada's first online tribunal, for a resolution. It caught my attention, as it is a way to resolve disputes “quickly and affordably,” according to its website.  This is something to keep in mind if you are having issues with your neighbours or with a strata.

How the CRT works

A few weeks ago, the Civil Resolution Tribunal (CRT) ruled that a condo owner in Central Lonsdale could keep his dog.  The man bought his condo in 2016 and soon after adopted his dog, Zoey. The strata council told him that his golden retriever was in violation of the building’s pets bylaw, which states: “one small dog or cat is permitted; small being defined as an animal that can comfortably be picked up and carried.”
On December 2016, he received a letter from the strata informing him that he must have Zoey removed from the property no later than June 30, 2017.
The man decided to fight the bylaw at the CRT arguing the language in the bylaw was lacking objective, tangible criteria, and therefore was too vague to be enforceable. To illustrate his point, he filmed a video of both himself and his fiancé carrying the dog.
The tribunal member Maureen Baird sided with the man in this dispute. “Applying the literal meaning of the words, there is evidence that the applicant can pick up and carry the dog. Comfort is a very subjective factor, but there were no signs of distress shown by the applicant when he was holding the dog in his arms. In the present dispute, I find that there are sufficient uncertainties in the language of the pet bylaw that a reasonably intelligent person would not be able to determine the meaning. There is no objective criteria to determine if a dog is or is not in compliance with the bylaw.”

What disputes can the CRT resolve

Since July 13, 2016, the CRT began accepting strata property disputes, meaning strata corporations, strata owners, residents and strata council members may use the CRT to resolve strata disputes and for small claims up to $5,000.
The CRT can resolve a wide variety of disputes between strata owners and strata corporations, such as:
It’s important to consider that the event that triggered the dispute must have occurred within BC in order for the CRT to be able to hear it.
Please reach out to me if you’d like to chat further about the CRT or other real estate related matters. In no means am I an expert of the tribunal, but could provide you with further insight. To contact me, click here.